The desire for a cleaner planet is an impulse that virtually everyone shares. The question is how to go about that. Based on two recent polls from Gallup, approximately 60% of respondents say they would like to see the country rely less on fossil fuel for energy usage over the next 10 to 20 years and nearly two-thirds say they prioritize the environment’s ongoing health more so than the U.S. economy’s (30%).

Recognizing their customers’ priorities — not to mention their own personal desires to be better stewards of the world’s natural resources — business owners are going to greater lengths to reduce their carbon footprint. Whether it’s eliminating single-use bottles or encouraging shoppers to bring their own bags, small efforts such as these serve as effective strategies that pay dividends.

But one thing that can’t be eliminated entirely is energy production. From what keeps the lights on in homes and facilities to maintaining comfortable temperatures during scorching summers and frigid winters, life as we know it would grind to a halt without electricity. Even though many Americans would like to see fossil fuels used less often, the vast majority of the country’s energy output derives from oil, natural gas and coal, according to the National Academy of Sciences.

The scientific community largely agrees: The best way to reduce such reliance is by increasing investments in renewable energy, like wind, solar, geothermal and hydroelectric. By just about every measure, natural resources such as these are significantly more efficient than legacy sources like coal, natural gas and oil. In other words, it requires less effort and overall output, on an apples-to-apples basis, to yield maximum productivity.

“Which energy source gets you the most power delivery for your investment dollar? As is so often the case, the answer is somewhat muddy.”

It raises an interesting question, however: Which energy source is the most efficient of them all? In other words, which one gets you the most power delivery for your investment dollar? As is so often the case, the answer is somewhat muddy.

What is clear is fossil fuels tend to be the least efficient, from a standpoint of energy and monetary expenditure and resulting overall output. There are several studies and polls that demonstrate this, including those done at the worldwide level. For example, according to the American Council for an Energy-Efficient Economy, Germany leads the world in energy efficiency, which in 2019, saw renewables accounting for 40% of the country’s electricity production, according to Reuters, overtaking coal. Germany is hoping that by 2030, approximately two-thirds of its energy will derive from sources like wind and solar.

Steve Nadel, executive director at ACEEE, said every country in the world would benefit from investing more in renewable energy.

“These policies will reduce dependence on energy imports, create jobs, cut pollution, and save people and businesses money,” Nadel explained. 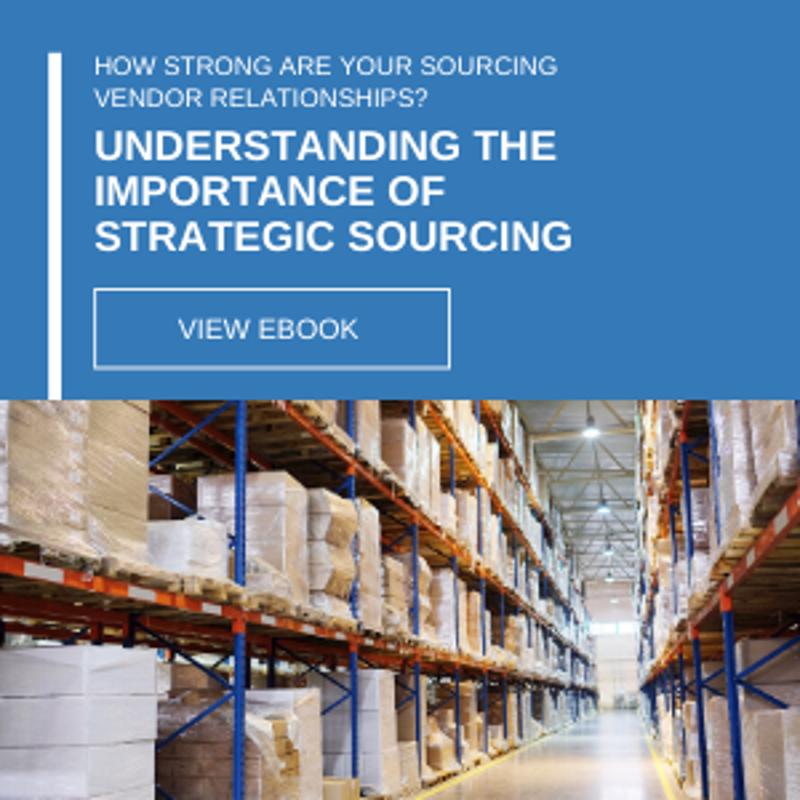 EIA: Half of world’s power to come from renewables by 2050

Although the U.S. isn’t in the top-five for energy efficiency, this isn’t to say the country hasn’t made some serious headway in this regard. Aside from being a net exporter of energy — particularly natural gas — the nation is spending a significant amount on renewables. For instance, according to the most recent figures available from the Energy Information Administration, construction costs for solar photovoltaic systems averaged $2,343 per kilowatt in 2017 and roughly $1,647 for onshore wind turbines. EIA believes that these kinds of investments put renewables on the path to providing close to 50% of the world’s electricity production by 2050. The total currently stands at 28%, when combining hydropower, wind, and solar technologies. That’s up from just 10% in 1990 and roughly 13% in 2000.

That solar, hydropower and wind are often combined when it comes to assessing their output suggests that they’re equally efficient. However, some studies suggest that wind is the best, even though it’s not the least expensive form of electricity to produce and is inherently intermittent.

Based on calculations conducted by energy analysis and enterprise management  company Energy Points, wind retains an estimated 1,164% of its energy when converted into fuel for electrical usage, The Wall Street Journal reported. That compares to geothermal at 514%, hydroelectric in a distant third at 317%, nuclear at 290% and solar at 207%. The least efficient were natural gas (38%), oil (31%)  and coal (29%).

While this study suggests wind is far and away the best when it comes to bang for your buck, others say it’s not so clear cut. Michael Webber, deputy director of the Energy Institute at the University of Texas, told the Houston Chronicle the answer is largely dependent on what resources you’re using and from where you’re operating

“What is more affordable depends on where you are,” Webber explained.

He added that in addition to energy expenditure, there’s also the matter of how much labor that’s devoted to it, not to mention land and capital. Webber also cited a variable known as capacity factor, which assesses how much energy a facility or system produces at any given time. While a nuclear power plant is typically in operation 24 hours a day, seven days a week, wind turbines and solar panels are more intermittent.

Furthermore, definitions of “efficient” can run the gamut. While one business or government may consider a power source efficient in the classic sense — maximum production through minimal effort — others may look at efficiency from a standpoint of pollution control. For example, Energy Points says hydroelectricity has the lowest carbon footprint of all electricity sources, averaging 4 grams of carbon dioxide for every kilowatt hour. Others, still, may not take issue with one renewable energy source being more efficient than another, so long as it pays for itself in terms of output and the capital spent for development.

Whether you’re in the energy industry or simply want to save on operational and utility expenses, USC Consulting Group can provide you with the services you need to become leaner and cleaner.  Please contact us today to learn how we can make process improvements a reality.

Shale Gas on the Rise: 3 Ways to Prepare Your Energy Company for Unprecedented Production Growth
What's the Solution to Power Outage Proliferation