5 Reminders Along Your Digital Transformation Journey

Few innovations have so saturated modern society quite as much as digital has. Perhaps the best example of all is in the consumer products space. From navigation apps, streaming media services, mobile devices, voice assistants and so much more, artificial intelligence tools and features are regularly used by approximately 85% of Americans, according to a 2018 survey conducted by Gallup. And that was three years ago — the percentage has almost assuredly risen considerably since then.

The ubiquitous nature of digitalization has essentially forced businesses to take steps toward incorporating the latest and greatest technologies into their production processes and strategies. Its implementation is evidenced at just about every stage of the supply chain.

Once businesses makes the decision to move forward with a transformation, those who are new to the processes may underestimate how lengthy it all can be – and their chances of finding success. In other words, even though the presumption is going digital naturally increases efficiency, it doesn’t always come to pass.

For example, in 2018, directors, front office executives spent a combined $1.3 trillion on digital transformation initiatives, according to reporting done by Forbes. However, of that total, $900 billion was ill spent, as the transformations never took hold.

Why not? There are plenty of reasons, but as noted by Harvard Business Review, it may have something to do with decision makers’ failure to put the right strategy or mindset in place before the transformation actually begins. Employees — not to mention people, in general — are creatures of habit. Installing new systems and technologies with which they’re unfamiliar can lead to frustration and resentment. That’s why it’s important to establish what workers can anticipate; namely, the changeover may come with some rough patches in the beginning, but the end result will make the challenge worth the effort. Therefore, it is pivotal to define a digital transformation strategy to help evolve your organization, as per digital marketing firm Dash. 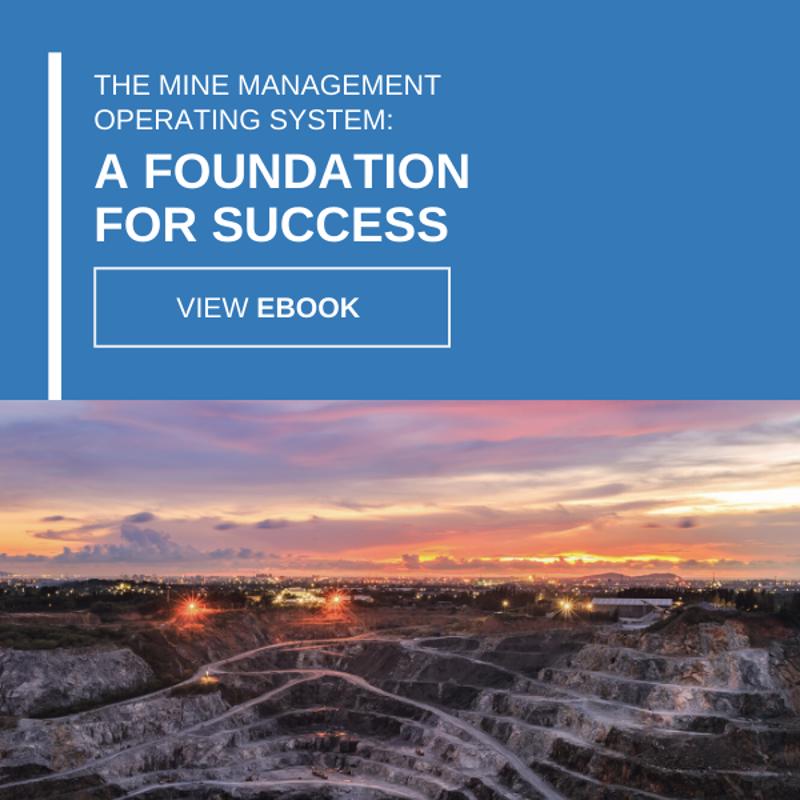 In a similar vein, digital transformations are described as such because the change is often substantial, even though it may occur pieces at a time to avoid major interruptions in production. That’s why it’s important to ensure staff members have the instructions they need to utilize unfamiliar equipment — and can provide directions to customers who may have the same difficulty making the transition.

A classic example is in the manufacturing space. According to Oxford Economics, the speed with which manufacturers incorporate robotics into their workflows can dramatically enhance production. Indeed, the study found that increasing robot installations by 30% within the next 10 years could lead to a 5.3% uptick in global gross domestic product.

While just about all business decisions are time sensitive, a sudden infusion of robotics can cause confusion and consternation amongst workers, which is part of the reason why digital transformations so often fail. Ongoing training, seminars, and fielding questions from staff is essential to digital adoption so nothing gets lost in translation. 4. Recognize the reality of the digital divide

It sure seems like the world as a whole has gone digital, especially when you consider that a majority of citizens in a number of developing countries own smartphones, according to polling done by the Pew Research Center. But it’s important to understand that access to digital technologies is not as ubiquitous as it may seem at first blush. Look no further than the United States. In a separate survey also conducted by the Pew Research Center, nearly 80% of homeowners who live in or along the outskirts of the city have broadband internet connections. However, less than two-thirds of Americans who live in rural neighborhoods can say the same.

Similarly, 83% of suburban residents own smartphones, Pew found. That percentage drops to 71% for Americans living in rural climes — a 12% gap.

Translation: If you’re looking to grow your business and cater to more customers, you may need to continue providing legacy services until digital technology and the accompanying infrastructure casts a wider footprint.

While just about every industry has gone through some kind of digital transformation journey, they’re often confined to one particular department or sector, typically the one that needs it the most. In a recent survey of 200 manufacturing senior executives in the U.S. and Canada, more than half of the execs polled said their industrial internet-of-things innovations were small in scale and could not be subsumed by other units, IndustryWeek reported. This may be due to the pinch points that are so often associated with integration.

Making these efforts more scalable requires ongoing communication among departments, step-by-step instructions tailored to each department and selecting an integration platform that is user-friendly and fosters collaboration, IndustryWeek advised.

Transforming your work processes won’t be done overnight and it may not go exactly as you intended. However, USC Consulting Group has expertise in many different industries and can help your employees adopt and adapt to a new production approach more seamlessly than going about it on your own. Contact us today to learn how we can help.