Businesses navigating the global aerospace and defense sector reached new heights in 2018, generating record revenues and laying the foundation for sustained organizational success through fast and furious merger and acquisition activity, according to research from PricewaterhouseCoopers. That success is expected to continue over the next decade, as the industry expands apace to surpass the $8 trillion mark by 2028, per analysts for Boeing. However, aerospace and defense firms — particularly those within the manufacturing niche — face a number of serious challenges that require immediate attention and could derail industry-wide progress if left unaddressed.

President Donald Trump and his administration maintain aggressively protectionist trade policies and use tariffs to bolster U.S. companies across various verticals, including the metals and paper industries. This global economic strategy has produced mixed results, The New York Times reported. While retaliatory duties aimed at China and other high-volume international traders have helped businesses within some struggling domestic verticals — American steelmakers added thousands of jobs and reopened some production facilities after Trump tacked on a 25% tariff to foreign alloy, carbon, stainless, and tool imports, for instance — they have also indirectly damaged organizations in other sectors, including those in the aerospace and defense arena.

Back in March 2018, weeks before the Trump administration unveiled its aluminum and steel duties, aerospace analysts told Reuters that major aircraft manufacturers like Boeing would experience only slight increases in the cost of production — around 1% per plane, which translates to around $200,000 for a 737 passenger jet sold for $117 million. That said, these experts also warned that retaliatory duties from other countries could hurt Boeing’s sales, as the company was known for shipping around 70% of its finished planes overseas, including 20% to China. These outcomes ultimately materialized, ushering in a new, more insecure aerospace and defense sales landscape.

Multiple tariff-related controversies have shaken the industry in 2019, including a trade dispute between the U.S. and the European Union stemming from Boeing’s and Airbus’ more-than-decade-long dispute over domestic subsidies, according to Bloomberg. The competing aerospace giants have long accused each other of benefiting from illegal government subsidies and have now enlisted their respective nations in the fight, which many believe will result in rounds of retaliatory duties that could hurt aircraft manufacturers here and abroad, per Reuters. Spats of this kind are likely to continue so long as the U.S. and other nations engage in protectionist trade practices. Manufacturers must therefore prepare to adjust their workflows to meet challenging marketplace conditions and offset additional costs associated with near-constant trade conflict. 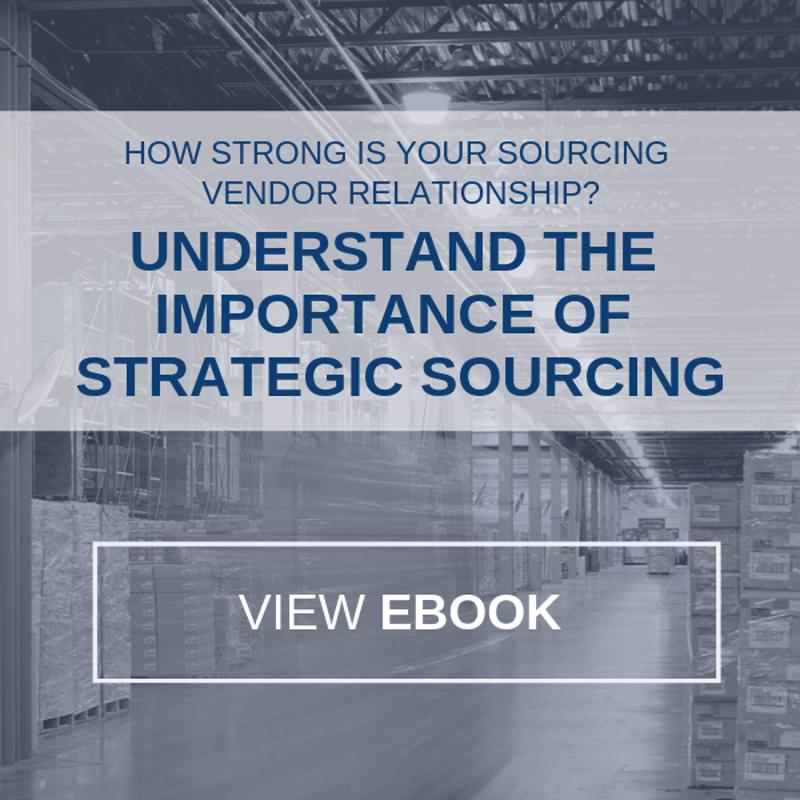 Lion Air Flight 610 departed from Soekarno-Hatta International Airport in Jakarta en route to Pangkal Pinang, the capital of an Indonesian island chain, around 6 a.m. Oct. 29, 2018. The plane, a Boeing 737 Max, plunged into the Java Sea minutes later, killing all 189 people aboard. A startlingly similar accident unfolded four months later, when Ethiopian Airlines Flight 302, another 737 Max, crashed into a field a mere six minutes after taking off from Addis Ababa Bole International Airport. All 157 crew members and passengers died. Aerospace investigators eventually traced the incidents to the maneuvering characteristics augmentation system (MCAS) software installed in the 737 Max, which was programmed to be overly aggressive and had a single point of failure.

This revelation sent shockwaves across the globe. Boeing withdrew the 737 Max from service but the damage was done. A good number of customers abandoned the brand, catalyzing to a 37% first-quarter sales dip, The Economist reported. And the aerospace firm lost more than $2.9 billion during the second quarter, per CNBC, suffering its largest single-quarter downslide in company history. That said, Boeing is not the only organization in the industry dealing with serious fallout linked to the 737 Max controversy. The aircraft once ranked among the most common commercial jets in use, meaning many airlines are still struggling to recompose their fleets following its marketplace exit. Additionally, multiple studies show that flyers’ hackles have been raised when it comes to plane safety, the Los Angeles Times reported. This puts pressure on aircraft manufacturers, many of which had embraced cost-cutting and shop floor streamlining in an effort to reduce time-to-market metrics, according to Bloomberg. Now, both consumers and customers demand that aerospace and defense firms navigating the commercial flight space refocus their efforts on ensuring aircrafts come off the line without major defects or mission-critical systems that are prone to failure.

In the years since the American economy rose from the ashes of the Great Recession, businesspeople, economists, policymakers, and others have speculated as to when another downturn might unfold. This talk has increased significantly as of late due to a number of worrying marketplace developments, beginning with the appearance of the “yield curve inversion.” This phenomenon, during which long-term interest rates generate fewer marketplace returns than short-term interest rates, has preceded every recession in U.S. history, NPR reported. Its sudden arrival has economists spooked — and so do falling retail sales and manufacturing production rates. These occurrences led Morgan Stanley to recently declare a “credible bear case” for a recession in the very near future, per CNBC. And a recession would, of course, have an immense impact on aerospace and defense manufacturers, according to research from S&P. Mass order cancelation and deferral and reduced financing availability are just a couple of the issues that could arise should the U.S. economy falter.

Together, these issues pose a huge problem for aerospace and defense manufacturing firms. These businesses must therefore search for operational improvements that could help them survive and even find success in the event that trade conflicts intensify, consumer safety concerns grow, or the economy takes an unfortunate turn. However, pinpointing and implementing such shop floor changes can be difficult to do in isolation. This is why many businesses embarking on production improvement initiatives partner with outside resources that can provide perspective and optimization expertise.

Here at USC Consulting Group, we have been helping companies across a variety of industries navigate internal and external upheaval for decades, leveraging proven techniques and tools that simplify change management and lay the foundation for sustainable organizational growth via operational improvement.

Unpacking the Airplane Maintenance Equation: Strategies for Improving Aircraft Availability
Aluminum and Steel Tariffs: What Do They Mean for US Industry?