Home /Blog /Pandemic success stories: What can be learned from these triumphs?

Pandemic success stories: What can be learned from these triumphs?

The steady, daily drumbeat of negative news in March and April was hard to ignore. From rising unemployment rates to businesses large and small struggling to stay afloat and entire industries in virtual standstill due to social distancing measures and shutdown restrictions, most reported news was pretty bleak.

As more states look to revitalize their economies, some much needed signs of encouragement have taken root. Defying expectations, 2.5 million jobs were added to the economy in May, according to the Department of Labor. The jobless rate nationwide lowered over a full percentage point from 14.4% in April to 13.3% in May. Retail sales increased by almost 18% overall compared to April – and a whopping 188% among clothing stores, Yahoo.com reported. Consumer confidence is back on the mend as well.

After a difficult stretch, these positive developments have been a sight for sore eyes. But even when coronavirus infections were at their peak, many companies and industries were able to make some strategic adjustments, which enabled them to come out on the other side as strong as they were before. In some cases, even stronger.

If there was one thing that more people did a lot more of during the lockdown than they did before, it was home-based workouts. This was largely due to the fact that so many health clubs and gyms were closed due to the high-touch nature of the activities that take place in fitness centers.

One of the manufacturers that was able to take advantage of this change in people’s workout habits was Peloton. Launched in 2012, Peloton specializes in stationary bikes featuring a sleek design and easy-to-use interface in the touchscreen.

The New York City-based firm sold millions of said bicycles in the first quarter. As reported by The Mercury News, revenue surged 66% for Peloton compared to the same three-month period in 2019 and membership for its app rose by 30%. In addition to bikes, Peloton sold many other types of work-from-home exercise equipment, including treadmills, and its Mirror home workout system.

As is frequently the case when demand outstrips supply, Peloton was unable to ship orders to customers in as timely a manner as they do normally. However, by adjusting consumer expectations and through strategic asset management, they were still able to fulfill orders without too much inconvenience for buyers. In fact, the company chose to take a hit on profit margins in order to expedite shipping. The fact that the company continues to produce bikes at an elevated clip – given the fact that they remain very much in demand, even with gyms now starting to reopen – is a testament to the company’s ability to adjust and come through on customer satisfaction.

“The shelter in place and work from home realities … created a meaningful tailwind for Peloton,” John Foley, chief executive at Peloton, told the Financial Times. Between late March and early May, over 1.1 million people downloaded the Peloton Digital app, Foley added.

Although Peloton also offers classes through its digital app that do not require significant equipment beyond dumbbells and a bench, the high number of downloads speaks to the sheer volume of people who purchased the products and accessories that the manufacturer brought to market in a fairly short period of time.

Given the highly contagious nature of COVID-19 – which can be spread on surfaces as well as in the air, health experts say – cleaning supplies were and remain hot-ticket items. While blue chip stocks experienced massive declines on Wall Street, shares for companies like Clorox soared, rising 17% to $22.7 billion at one point, according to Slashgear. 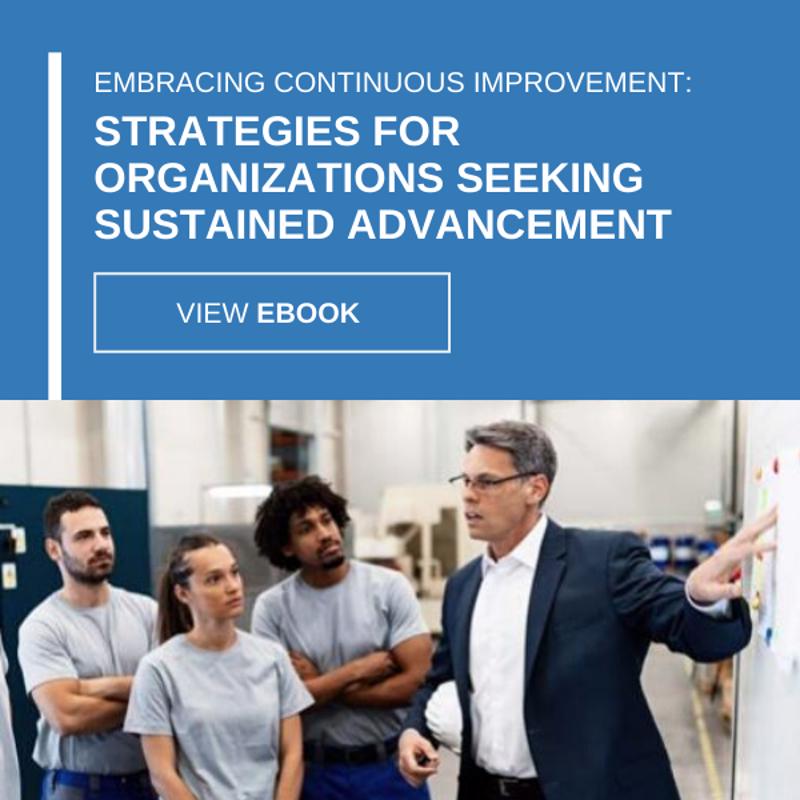 Reckitt Benckiser, the maker of household cleaning products like Dettol and Lysol, also saw significant growth. As quickly as spray bottles and canisters were boxed, shipped and delivered, they were snatched up by buyers. The surge in demand ultimately led to temporary shortages for grocers, drug stores and big box retailers.

“Out-of-stock” signs would have remained in place for much longer had the U.K.-based consumer goods company not adapted and shored up its workforce.

Speaking to the South China Morning Post, Reckitt Benckiser Chief Executive Officer Laxman Narasimhan said this required refining its processes so its main factories could operate at maximum capacity. This often meant increasing the number of shifts from what used to be one or two to three.

“We have increased production in many parts of the world,” Narasimhan told the paper in April. “We’re simplifying what we do to get the most out of our factories, so that products that are needed right now can be made available.”

While strong sales, increased demand and leaner processes are always encouraging, the companies that experienced it likely wish it were under different circumstances. Some fear that there could be a second wave of coronavirus cases, which raises the potential of another lockdown.

Understanding this possibility, more manufacturers and suppliers are applying lessons they learned from the past few months so they can better respond and adapt if history repeats itself. Chief among those actions is focusing more on digital transformation.

“COVID-19 is vastly accelerating digital transformation,” said Mary Long, director of the Supply Chain Forum at the University of Tennessee Knoxville, in an interview with Supply Chain Dive. “We just took a huge leap forward. Companies that have always taken the safe, always-as-it-was approach are suddenly looking at anything that takes touches out of the system.”

These include initiatives such as robotics, analytics, big data, internet of things and enterprise resource management software.

Some companies may think they have to work harder to compete better for those that didn’t fare as well during the lockdown. That’s not necessarily the case. USC Consulting Group can help you work smarter so your company becomes stronger and more resilient in the face of adversity. Contact us today to learn more about who we are and what we do.

How the Pandemic Has Cast a Spotlight Emphasizing Contingency Planning
Supply Chain Management: How Businesses Can Increase Resilience and Mitigate Disruption