How Frozen Food Manufacturers are Thriving During the COVID-19 Crisis

Fresh or frozen? When it comes to choosing between the two types of food, fresh has held the distinct advantage, uniformly advocated by both health professionals and dietitians.

Yet, given the latter’s success and prosperity before, during, and in the thick of the coronavirus crisis, you would think frozen has had the advantage all along, as manufacturers have not just survived the surge in demand among emergency preparedness-minded consumers, but thrived.

Even prior to COVID-19, frozen food manufacturers of all sizes were in growth mode, quietly gaining significant market share in the food industry as a whole. Indeed, according to the American Frozen Food Institute’s (AFFI) 2019 “Power of Frozen” report, manufacturers have seen sales reach approximately $57 billion on an annual basis over the last few years, Progressive Grocer reported. Some of the industry’s largest movers and shakers — meaning the types of products consumers purchased the most — include ready-to-bake pizza, flash-frozen vegetables, seafood, prepared potatoes, and assorted desserts.

Many food and beverage companies experienced a boost in sales when lockdown orders went into effect across the country, and the frozen food suppliers were no exception. Sales for frozen foods soared 80% during the week of March 15 compared to 12 months earlier, AFFI found in a separate report from this year. The surge in buying activity was even more substantial the following week, up 94% on a year-over-year basis.

Many food and beverage companies experienced a boost in sales when lockdown orders went into effect across the country, and the frozen food suppliers were no exception.

One of the nation’s largest frozen food suppliers, Conagra Brands, encountered some production and supply chain disruption issues early on. As Food Business News reported at the time, nearly two dozen workers at one of its Missouri factories contracted COVID-19, which forced the closure of the plant for 10 days, from April 17 to 27.

“The health and safety of our employees is our top priority,” Hare said, according to the website. “In our Marshall facility, we have been using social distancing techniques, screening temperatures and increased sanitization in the facility to prevent the spread of COVID-19.”

Conagra was ultimately able to right the ship and optimize its supply chain through cycle time reduction, productivity improvements and strategic asset utilization. In fact, an uptick in sales, presumably as a result of these efficiency improvements, allowed Conagra to distribute $7 million in cash bonuses to eligible employees, the company said in a press release issued in May. 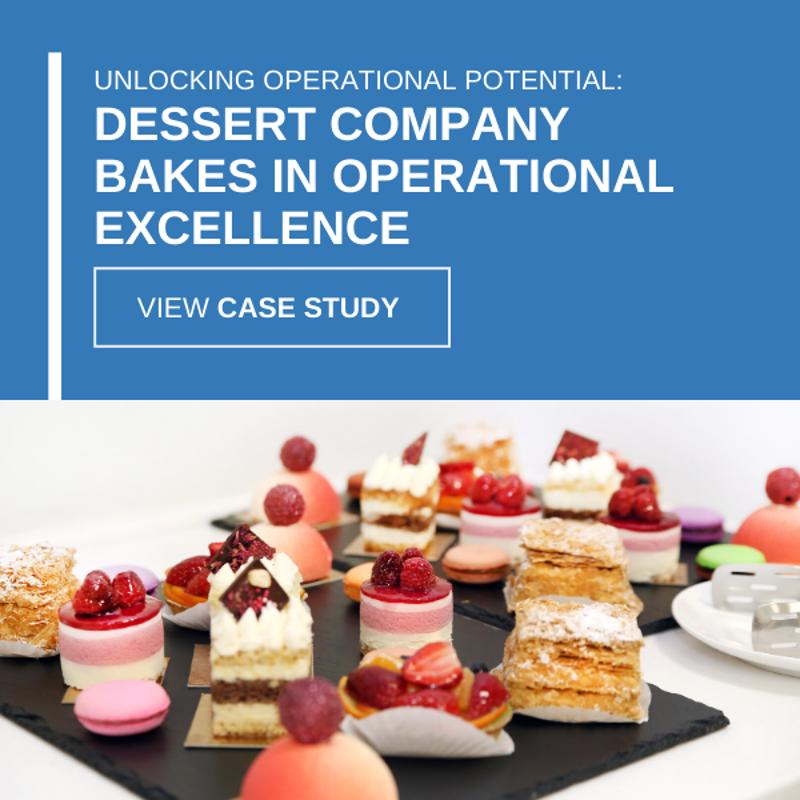 Another way the frozen food industry has been able to endure and overcome the hurdles caused by COVID-19 is through better communication with consumers and adapting their product offerings to fit their needs and dietary desires. A classic example is plant-based foods. From frozen pizzas made from cauliflower to Portobello mushroom burger patties, plant-based foods are all the rage these days, as they’re high in fiber and full of vitamins and minerals. As a result, frozen food manufacturers and suppliers have invested in innovative technologies that ensure these foods are handled, prepared, and chilled in the proper manner to lengthen their shelf-life and preserve their nutritional value. This is done by “flash freezing,” in which foods are frozen quickly by leveraging cryogenics.

Darren Seifer, food and beverage industry analyst at The NPD Group, told Progressive Grocer that household name companies like Conagra, Dr. Praeger’s, and Nestle are all offering more plant-based frozen food entrees — and they’re being received by the public quite well thus far.

“New product innovations in plant-based proteins and vegetables are breaking through,” Seifer explained.

These also include an alternative form of flash freezing by using nitrogen. Nitrogen flash freezing leverages the most abundant chemical on the earth so entrees, snacks, vegetables, and other commonly frozen items chill faster and more efficiently.

This is another example of smart asset utilization. Manufacturers must always be looking to see what equipment they currently have in place to produce the goods that their customers want. If they don’t have it, they must actively assess the quality improvements or investments are necessary to reach a better or more desired outcome. With infections from COVID-19 still an ongoing problem and concern, there’s speculation the virus may be spreading through the food supply chain. Some have called into question whether this includes frozen foods transmitting COVID-19.

However, the American Frozen Food Institute has been able to nip these rumors in the bud by enlisting the help of disease experts. AFFI reached out to researchers from North Carolina State University to review all the scientific literature related to COVID-19 and what conclusions, if any, suggest SARS-CoV-2 is communicable through food or beverages.

Sanjay Gummalla, senior vice president of scientific affairs at AFFI, said there are no studies that make such a causal link.

“There is just no scientific evidence in the currently available literature to support that SARS-CoV-2 can be spread by foodborne routes,” Gummalla confirmed.

Dr. Lee-Ann Jaykus, a NC State professor in the Department of Food, Bioprocessing and Nutrition, further noted the only known pathway of external contamination is if food were to come into direct contact with a surface that’s been contaminated or physically handled by someone who was infected or presented symptoms. But even here, there would need to be a perfect storm of conditions for transmission to occur. In other words, while it is technically possible, it’s highly unlikely.

Since there have been no known or reported cases of coronavirus spreading through food — frozen or otherwise — it’s confirmation suppliers and manufacturers have put the proper production measures into effect to reduce the chances of cross-contamination through more rigorous cleanliness, product testing, and disinfecting, all of which may be associated with efficiency improvements and supply chain optimization.

If you’re a food manufacturer who is looking to enhance output or refine processes, USC Consulting Group can help you churn out more product without compromising quality. We’ve helped numerous companies over the years enhance their competition position; we’re confident we can do the same for you. Contact us today.