Food as Medicine: How Holistic Dieting Will Affect Food and Beverage Processing

It is no secret that Americans have embraced healthier eating habits. Last year, analysts for the International Food Information Council Foundation surveyed more than 1,000 U.S. residents and found that 65 percent were making an effort to bolster their fitness by drinking more water, consuming increased amounts of fruits and vegetables, and cutting back on salty food and full-fat dairy products.

But some are going further than simply paying more attention to nutritional labels. Many have come to recognize the healing power of food.

The recontextualization of the meal as medicine has major implications for all parties involved in the production and consumption of food. Processors are, of course, among those that must grapple with this change. Americans used to maintain relatively easy-to-meet standards. As long as products were clean, well made and tasty, consumers would literally eat them up. However, this paradigm shift has put pressure on food processors to produce items that not only meet basic quality metrics but also include ingredients capable of healing.

From organic to therapeutic

Food producers encountered a similar change in the early 2000s when consumers began to demand organic products. While organic farmers and other producers had been around for a number of years, demand remained relatively low, relegating these organizations to a profitable but small culinary niche. This began to change after the millennium as Americans began rethinking their diets. An industry that generated a revenue of just $3 billion in 1997 grew into a $20 billion space within a decade, according to the Organic Trade Association. In 2015, the sector generated more than $43 billion in sales and continues to expand today. Of course, food and beverage processors adjusted to this demand, rolling out new production methods meant to satiate shoppers yearning for organic products.

It seems these enterprises must orchestrate a similar move as the food-as-medicine craze ratchets up in intensity. This trend quietly gathered steam over the last few years, as physicians began advising their patients to supplement clinical treatments with holistic diets designed to promote general wellness, the Chicago Tribune reported. Cardiologists were among the first to embrace these strategies, as many treat patients with good blood pressure and cholesterol levels who still feel physically rundown as a result of poor eating habits. This sort of holistic approach to treatment led to the development of a new branch of formalized clinical practice called lifestyle medicine. 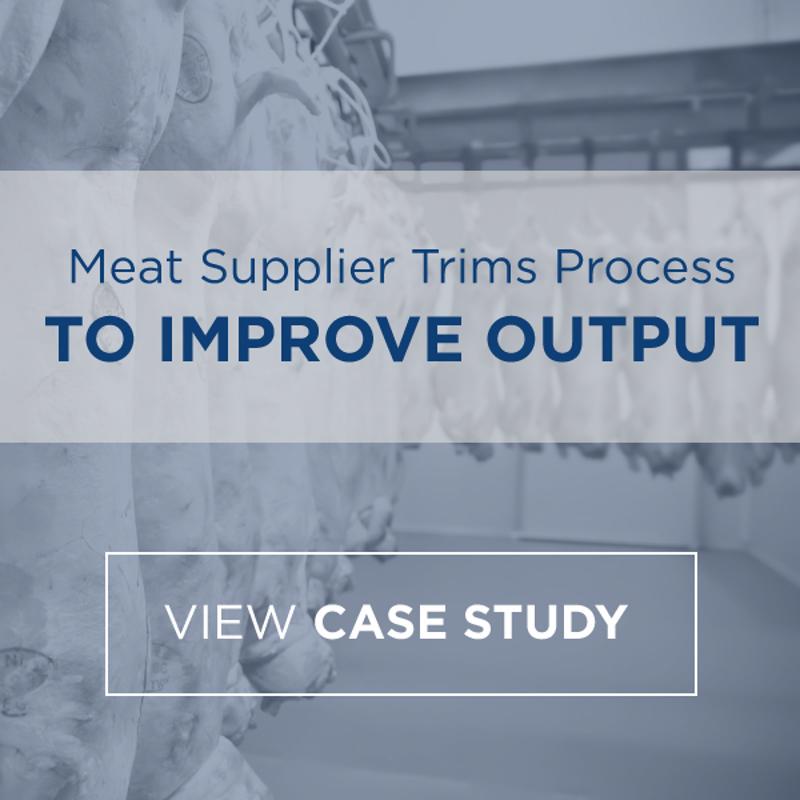 What started in the ward soon grew popular among everyday consumers who watched friends and family members receive care from medical professionals. Now, even the seemingly healthy discuss their diets with their doctors in an effort to pinpoint the foods and ingredients that may bolster their well-being. This involves following a certain dietary regimen, something 14 percent of the people who participated in the aforementioned FICF survey attested to doing. These diets often require food items made with the freshest ingredients, which puts pressure food and beverage processors and prompts them to adjust their production workflows to accommodate such requirements.

Demand for new ingredients and processes

The eating plans at the center of the food-as-medicine movement often emphasize simplicity. For example, a doctor might advise his or her patient to avoid food or beverage items that contain numerous synthetic ingredients. This advice influences the purchasing behavior of the patient, leading him or her to immediately reject products with longer ingredient lists. The same theory applies to the actual processes behind the creation and packaging of food or beverage items. Products subject to antiquated, nontransparent preparation methods are not likely to end up being prescribed by physicians in the lifestyle medicine space.

With this in mind, food and beverage processors must make drastic changes. Product reformulation is one option. This involves cutting back on ingredients or swapping synthetic additives for natural alternatives. Some processors are even adding super ingredients to boost the health benefits of their products. Process innovation is another strong strategy. Eschewing processes of the past for in-demand methodologies such as air drying, cold pressing or raw delivery, as suggested in a Euromonitor International study on the reformulation of packaged foods, can attract health-conscious consumers who want to know how their food or beverages were made.

The reframing of food as medicine is no fad. Consumers are driving immense demand, and supermarkets and innovators in the food and beverage processing space are meeting it, The Guardian reported. Those on the outside looking in on this trend would be wise to reassess their operations and embrace this new reality.

USC Consulting Group understands the many ways in which F&B businesses struggle to align consumer expectations with operational efficiency, but there are solutions available. With 50 years of experience helping food and beverage processors navigate the marketplace, we can help your organization make the changes required to achieve continued growth, even as customer demands increase in complexity.

Connect with us today to learn more about our work in the food and beverage space, and how we can enhance your processes, lower operating costs, and improve overall productivity.