The events of 2019 may have seemed like a continuation of the same old story, as paper products appear to be in use less and less. The examples are legion, with contactless payments supplanting cash, e-readers continuing their popularity with much of the public and shoppers toting around reusable fabric bags in lieu of paper or plastic. The newspaper industry also seems to be struggling, as more companies either folded entirely in 2019 or transitioned to entirely digital. According to estimates from the Pew Research Center, newspaper circulation for weekdays in 2018 fell 8% from the previous year to 28.6 million and 9% for the Sunday or weekend edition to 30.8 million. For print alone, the annual decline was even larger.

However, upon closer inspection, the pulp and paper industry remains in excellent shape in terms of profitability. And based on a newly released forecast, it appears to be turning over a new leaf by seamlessly adapting to the trends, behaviors and realities of day-to-day life for the average American and the world at large.

“Earnings for the paper and pulp industry is forecast to surge by a compound annual growth rate of nearly 5% between now and 2024.”

As detailed by 360 Market Updates, total earnings for the paper and pulp industry is forecast to surge by a compound annual growth rate of nearly 5% between now and 2024. This would translate to roughly $79.6 billion in revenue in the U.S. alone during that time frame, up from the recorded $63.3 million in 2019.

Part of the reason for the pick-up in paper and pulp profitability is people continue to rely on said products for use at home and those with whom they come into contact. Greeting cards are a classic example. While the digital age has undoubtedly taken hold in modern life — evidenced by the ubiquity of smartphones, automation and wearable devices — birthday cards and Christmas cards remain as popular as ever. In fact, on an annual basis, roughly 1.5 billion seasonal holiday cards are sent out during Christmas time, while 6.5 billion greeting and holiday cards of all types are mailed to friends and loved ones. Speaking with CNBC’s “On The Money,” Hallmark Chief Marketing Officer Lindsey Roy noted greeting cards serve as a form of expression that can’t be quite replicated as effectively via e-mail or other electronic methods.

“You know the core of our business is really the individual greeting cards, the ones you pick out specifically for somebody else,” Roy explained. “It really is still a thriving and stable business.”

She further stated that while many people assume greeting cards are going the way of records, hard and soft cover books or compact discs, greeting cards have tangible benefits and “break through the clutter” of constant texting and messaging via social media. They also remain eminently affordable, ranging from a $1 to $10 at the most. 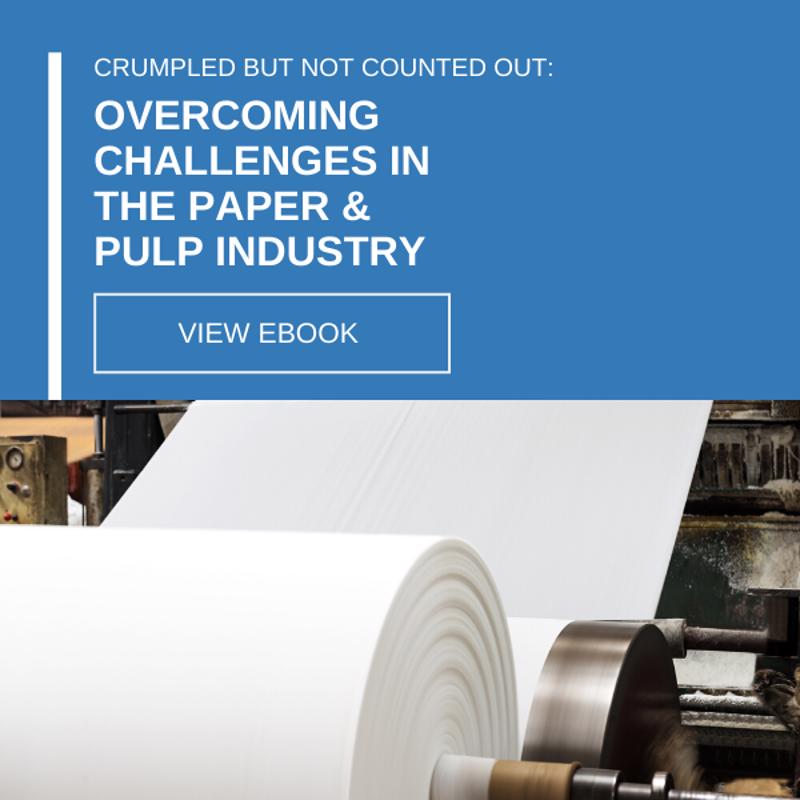 Most prefer printed books to e-readers

Even the notion that physical books are on the outs is a mischaracterization. Numerous reports show that they’re consistently among the most sought after gift items on holiday wish lists for children as well as adults. Indeed, in a recent poll conducted by Gallup, more than one-third of respondents said they’d read at least 11 books in the past year and 53% of young adults said they’d read between one and 10 books in the previous 12 months. Additionally, close to three-quarters said they preferred printed books whose pages they could actually turn versus e-readers, tablets or audio books.

Speaking of gifts, e-commerce has revolutionized the ways in which people shop and retail executives suspect that internet-based shopping may one day supplant brick-and-mortar as the most popular means. The products purchased must be packaged and shipped, and for the most part cardboard boxes serve as the safest most convenient way among small-business owners as well as major conglomerates like Amazon and Overstock.com. On this past Black Friday – the day immediately following Thanksgiving – over 93.2 million people in the U.S. shopped online, according to the National Retail Federation. Much of the surge in online traffic — aside from the deep discounts Black Friday is known for — was attributable to free shipping promotions frequently offered by retailers as further incentive to buy. Paper and corrugated cardboard remains affordable enough for retailers to absorb the cost of shipping and handling. The comeback of paper is also evident in grocery stores as more people are cognizant of the environment and what they can do to lower their carbon footprint. As previously referenced, many shoppers won’t leave home without their fabric-lined bags to conveniently transport their food items from stores to cars and finally to their homes. But they’re also using paper bags more often than in previous years. As documented by the National Conference of Legislatures, this is largely due to more states banning the use of single-use bags, as California, Connecticut, Delaware, Hawaii, Maine, New York, Oregon and Vermont all have statewide prohibitions in place. The Golden State was the first to do so back in 2014 and other states are currently considering whether to follow suit, such as Massachusetts, as Boston currently has a citywide ban on plastic bags. Paper bags have an ability to break down and can be recycled, which can’t be said for the single-use plastic variety. The vast majority of Americans acknowledge as much as a separate survey also conducted by Gallup found 73% of respondents consider paper bags to be less harmful for the planet compared to plastic (22%).

This isn’t to say that the paper and pulp industry is fully on easy street. Based on calculations from Resource Information Systems, graphic paper — the kind traditionally used for newspaper printing — has fallen off in consumption substantially worldwide, down 6.1% between 2010 and 2018. But other paper derivatives — such as tissue, carton board and container board — have helped to picked up the slack, nullifying some of the blow found in graphic paper usage.

Industry executives have also found ways to reduce costs without sacrificing quality. Wisconsin Paper Council President Scott Suder told the Wisconsin Economic Development Corporation that the Badger State has been at the forefront in this effort by increasing productivity of specialty products and packaging papers through value-added adjustments in manufacturing.

Moral of the story, paper and pulp is on a roll. USC Consulting Group can help streamline asset utilization and productivity improvements so your business is always ready for the next chapter in product development and sales effectiveness.