In April the Chinese Ministry of Commerce announced tariffs on 128 American goods, including almost eight dozen food and beverage products. The country instituted the duties, which range from 15 to 25 percent, in response to the American roll out of protective tariffs on aluminum and steel a month earlier. China is the leading producer and exporter of both materials, and therefore took exception to the move.

Unfortunately, as the two nations face off in this tariff war, American businesses may suffer, especially those in the food and beverage industry. The retaliatory Chinese tariffs have had an impact on a significant number of food and beverage enterprises, including fruit and nut growers, pork producers and winemakers.

Of the more than 90 American-made food and beverage products China targeted, approximately 78 are grown and harvested by fruit and nut growers, most of whom are based in California. In 2016, the sunshine state’s agricultural sector generated more than $46 billion, according to the California Department of Food and Agriculture. Fruit and nut products account for seven of the state’s top 10 agricultural exports. Almond sales alone totaled more than $5 billion in 2016, eclipsed only by grapes and dairy products. Many of these items find their way to China, which, according to the California Legislature’s Nonpartisan Fiscal and Policy Advisor, consumes 35 percent of California’s pistachios and 15 percent of its oranges. Shipments have certainly slowed because of the new duties, a development that has put additional financial pressure on West Coast growers. NPR reported that pistachio prices in China increased from $3.50 per pound wholesale to $4.00 per pound following the implementation of the tariffs. The 15 percent hike has forced pistachio growers to completely reassess active logistics and sales strategies, many of which hinge on vendor service agreements. To put things into perspective, the pistachio duty of 15 percent, or $0.50 per pound, increases the shipping cost of each 44,000-pound container by $22,000.

To offset this expense and ship product to China, growers must eat the cost and renegotiate their contracts with logistics providers. Those that decide to divert their shipments to importers without duties often pay between $2,000 and $4,000 per rerouted container. Pistachio producers that simply recall their product back to port can expect to incur costs as high as $10,000 per shipment navigating U.S. customs. None of these options is favorable. 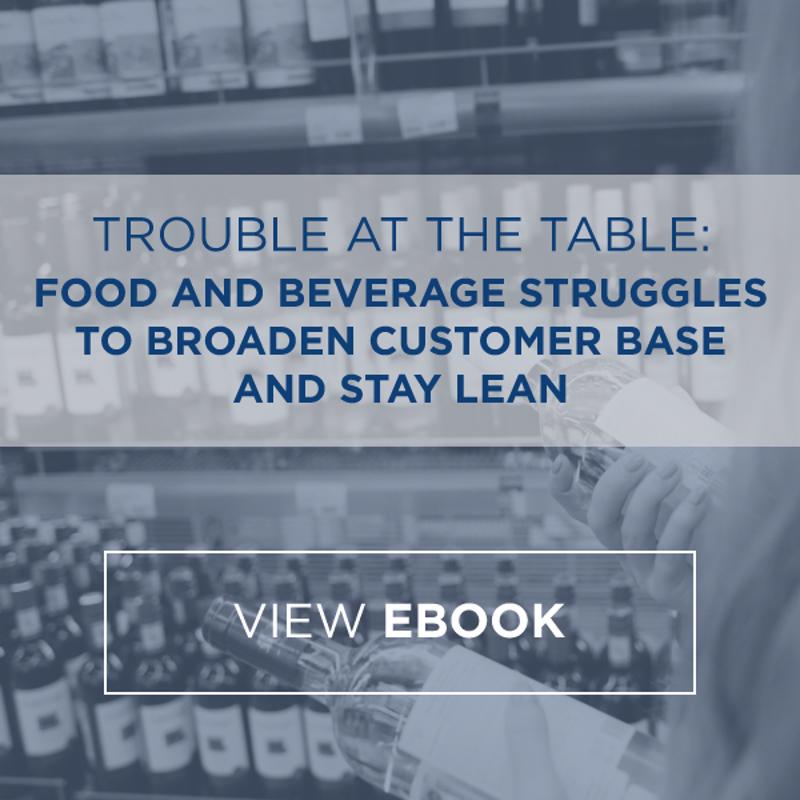 Wine producers in California and beyond are experiencing similar problems. The U.S. wine industry, which hinges on vineyards in California, shipped $197 million worth of product to China in 2017, capping off a decade that brought export increases of 450 percent, according to analysts at the Wine Institute.

But these gains did not come without struggle. Prior to the April tariffs, China had been collecting duties of 14 percent on American wine imports, disadvantaging U.S. vintners warring with ascendant competitors in Chile, Georgia and New Zealand, which are permitted to ship to Chinese ports duty free. With the new tariffs, total duties increased to 29 percent.

In the short term, this tariff hike will do little to damage the American wine industry. China has a relatively small wine market. Tariffs, however, could have long-term implications if they prevent winemakers from selling to the growing number of Chinese middle-class buyers set to gain purchasing power over the next decade.

An estimated 60,000 pork producers operate in the U.S., generating more than $20 billion per year, according to analysts from the National Pork Producers Council. Many of these businesses are based in the Midwest and South East, with Iowa and North Carolina boasting the highest production figures, according to the U.S. Department of Agriculture. China is the fifth largest consumer of U.S. pork, which will now be subject to tariffs of 25 percent. Many American pork producers are not pleased with this development, despite China’s relatively low consumption levels. Some believe the tariffs will result in depressed profits which will ultimately undermine the local economies that pork producers support.

Earlier this month, The Wall Street Journal reported that China offered to purchase $70 billion in U.S. farm and manufacturing products in exchange for immunity from the aluminum and steel tariffs. This development has led some experts within the food and beverage industry to believe that China may soon lift its duties.

For the time being, however, food and beverage producers have no choice but to adjust to this new reality. How? By optimizing production workflows to reduce overhead. When enterprises embrace internal improvement efforts, production costs decrease, leaving room for additional expenses, including those associated with higher transportation costs due to tariff increases. For food and beverage makers navigating the Chinese market, this may be the most viable strategy for short-term success.

At USCCG, we’ve been working with businesses across numerous industries for 50 years, including the food and beverage industry, helping them adapt to marketplace transformations of all kinds. Connect with us today to learn more about our work.

Food as Medicine: How Holistic Dieting Will Affect Food and Beverage Processing
Aluminum and Steel Tariffs: What Do They Mean for US Industry?